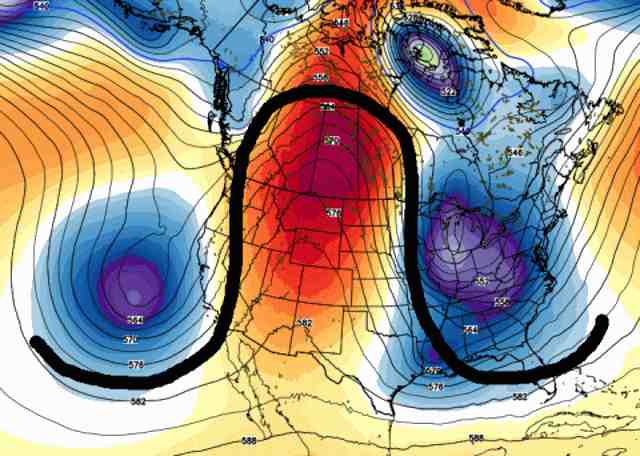 2) Fort McMurray fire: 'It's apocalyptic. No way out but north' | National Observer

9) How Real Estate Adds to Retirement Income | US News

15) AEP: US dollar plunges as world plays dangerous game of pass the parcel

35) At Conference of Elites, the Distress of Others Is an Investment Opportunity

40) China Looks To Ramp Up Internet Growth, and Its Controls | Enterprise Security Today

41) Scientist says the San Andreas fault is "locked, loaded, and ready to roll"

45) What This Recovery Means for Commercial Real Estate | Institutional Investor