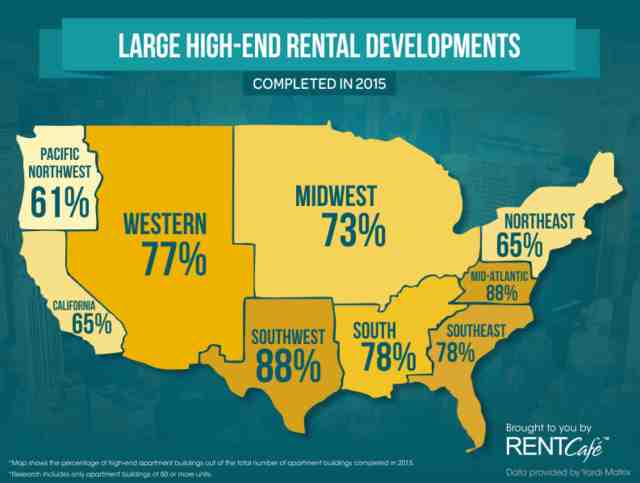 3) The Book That Will Save Banking From Itself - Bloomberg View

8) When It Comes to Taxes, Donald Trump and Hillary Clinton Have 1 Thing in Common | The Nation

9) Is Your Property In A Flood Zone? Find Out In 2 Minutes Or Less! - REtipstercom

10) US job market at a crossroads?

13) Are Your Rentals in a Landlord-Friendly State? Here's Why That Makes a BIG Difference.

15) The Economy Is Rigged, and Other Presidential Campaign Myths - The New York Times

16) Yes, the Economy Is Rigged, Contrary to What Some Economists Try to Tell You | The Center for Economic and Policy Research

18) The Top 1% Are Sitting on Their Cash: Here's Why | Investopedia

20) Why You Can't Afford All the Cool, New Rental Properties | Creditcom