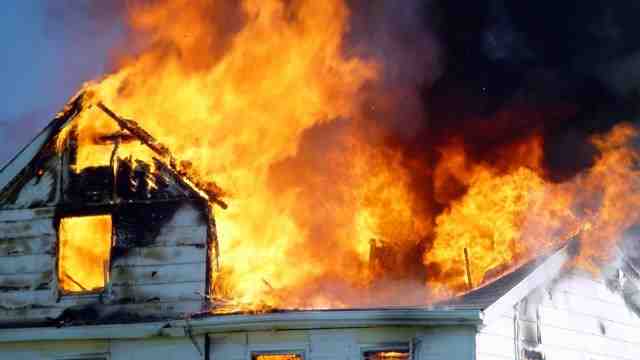 6) News - If strong La Niña forms, here's how it will impact the US - The Weather Network

7) Study: Most taxpayers would save a lot of money under President Sanders - Vox

11) Are you in the US middle class? Try our income calculator | Pew Research Center

13) The Grumpy Economist: Regulations and Growth

14) Stumbling and Mumbling: Economics vs bankers

33) To end corruption, start with the US and UK. They allow it in broad daylight | Jeffrey Sachs | The Guardian

35) The Fed Made the Poor Poorer - Bloomberg View

41) A chronic problem | The Economist

43) The Other Fire: Fort McMurray's Slow Burn | The Tyee

44) The new era of monopoly is here | The Guardian

48) Should the Middle Class Fear the World's Poor? | Boston Review

58) Students at University of North Carolina Evacuated from Sinking Apartments