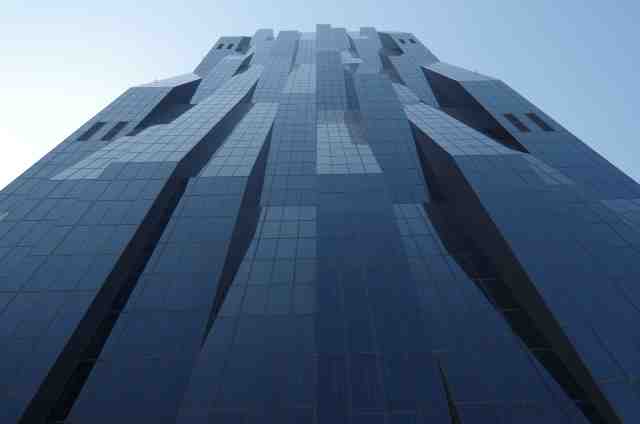 11) SocketSite™ | Oaklanders Could Benefit from Preferences for Affordable Housing

13) Thoughts on Mirowski and Neoliberalism from a Polanyian Perspective

16) LSE Business Review — How do 'Economists for Brexit' manage to defy the laws of gravity?

20) Is Stockholm's House Party Over? - Bloomberg

32) Lobbyists Are Behind the Rise in Corporate Profits

34) Overdosing on Heterodoxy Can Kill You

39) When coworking stops working, is office sharing the natural next step? —

43) In Solidarity with Venezuela, an Open Letter to OAS Secretary General | venezuelanalysis.com

46) Chinese Activists Hit Out at Foreign Minister's Tirade at Journalist

52) IMF Survey : Evolution Not Revolution: Rethinking Policy at the IMF

57) Policymakers: Act now to break out of the low-growth trap and deliver on our promises - OECD

58) Remain for Change - for a democratic economic alternative — Prime Economics

61) How Retirement Contributions Are Saving One Investor $53K in Taxes

63) mainly macro: Why the political centre needs to be radical

68) Tax hikes on the wealthy: Good or bad for growth? - CBS News

71) The Frustrated Public: Views of the 2016 Campaign, the Parties, and the Electoral Process Issue Brief | APNORC.org

80) Germany is defying 700 years of history - The Washington Post

82) Of Course We Can Afford A Universal Basic Income: Do We Want One Though? - Forbes