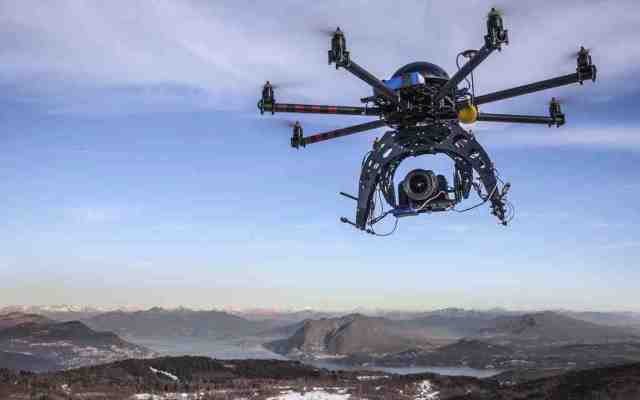 8) Jobs and Growth... and a Few Hard Numbers - Centre for Future Work

12) Sober Look: What the Bond Market is Telling Investors

26) (Not) Prosecuting Financial Crimes [Too Big to Jail] | RegBlog

30) Don't like the power of big banks in Brussels? Don't vote for Brexit, blame the British government | Voices | The Independent

37) For bankers, the smell of real estate profit in Vancouver is being overwhelmed by whiff of something worse | South China Morning Post