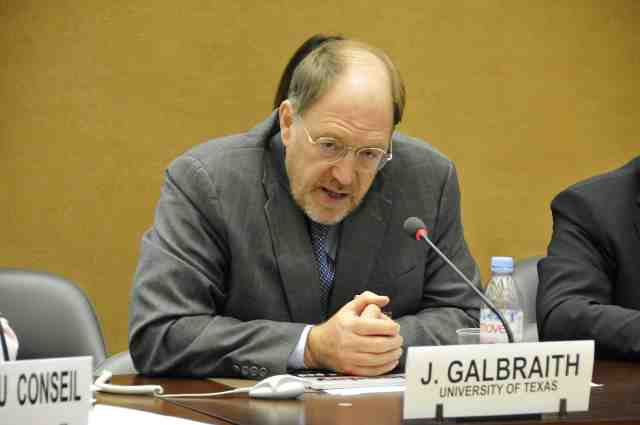 4) The Myth of Austerity and Growth - Bloomberg View

5) Why the Fed has a rate-setting problem - CBS News

11) Just Where is the Housing Market Heading?

12) REFILE-UPDATE 1-Dodd, Frank blast ruling that MetLife not too big to fail | Reuters

20) mainly macro: The triumph of the tabloids

23) Brexit: The Morning After - The New York Times

28) mainly macro: Just how bad will Brexit be, and can it be undone?

30) Making the Eurozone more resilient: What is needed now and what can wait? | VOX, CEPR's Policy Portal

32) The Influence of Generation Z on CRE — NAI Global

33) Six Common Issues That Can Delay a Closing |

34) Revolts of the Debtors: From Socrates to Ibn Khaldun

35) Did the U.S. housing boom obscure a massive manufacturing bust?

41) What is article 50 and why is it so central to the Brexit debate? | Politics | The Guardian