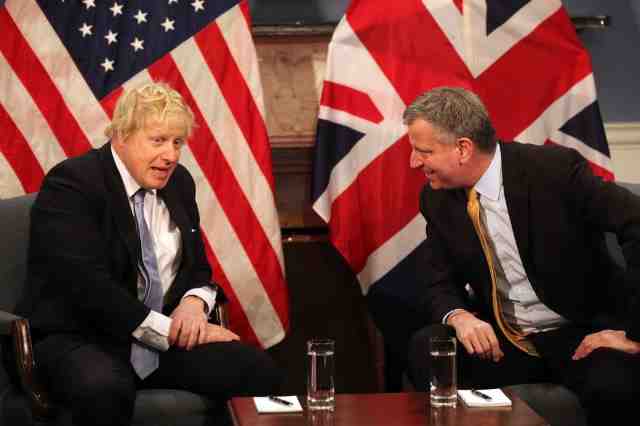 4) The Real Lesson From Brexit -

5) In 'Brexit' and Trump, a Populist Farewell to Laissez-Faire Capitalism - The New York Times

6) Which Thinkers Will Define Our Future?

9) PCI: Most Walkable Cities May Be Most Dangerous for Pedestrians

16) 6 Steps to protect your home while traveling

18) NYC Mayor: Brexit Is About 'Elites That Have Failed Working People' | | Observer