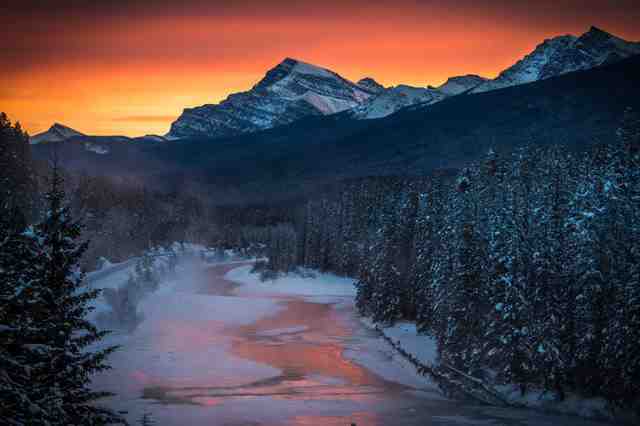 4) The Macroeconomics of Brexit: Motivated Reasoning? - The New York Times

7) Want to Be Smart With Your Rental Property? 4 Tax Basics You Need to Know | Inc com

18) Nonresidential Construction Spending Stalls in May, Falls to Lowest Level in 2016

22) Markets and states are complements — The Irish Economy

23) Brexit and the Derivatives Time Bomb | WEB OF DEBT BLOG

25) Transmission channels of monetary policy in the current environment

26) The US Now Ranks 19th in 'Social Progress,' With Finland and Canada Topping the List - Real Time Economics - WSJ

29) Uncertainty, the economy and policy - speech by Mark Carney, Governor of the Bank of England

35) 5 Tiny Houses We Loved This Week: From the Solar-Powered to the Father-Son Project - Curbed

36) [Profoundly wrong:] The EU Is Democratic. It Just Doesn't Feel That Way. - The New York Times

39) Labor's stimulus package got us through a crisis. Turnbull saying otherwise is silly | Greg Jericho | Business | The Guardian

41) LA Times - How much has Donald Trump influenced Republicans? Look at the drop in support for free trade