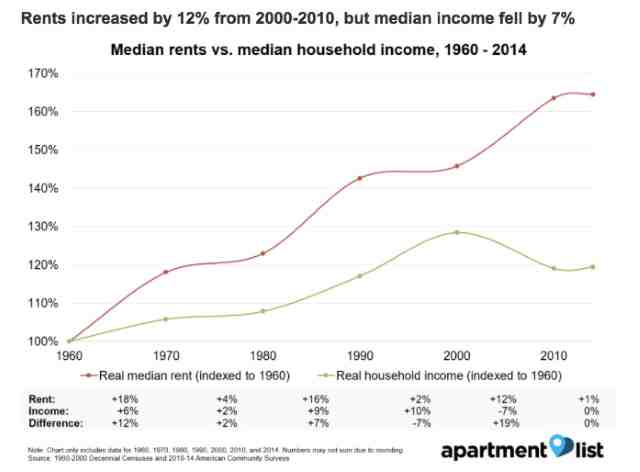 2) EconoSpeak: Which Way Is Up? How Much Schmexit After The Brexit

5) Who Exactly Benefits from Too Big To Fail? - Economic Synopses - St. Louis Fed

9) Real estate industry cultivates while it can | Columbus CEO

19) The Silence of the Left: Brexit, Euro-Austerity and the T-TIP

23) It's Time for a Second American Revolution

34) De-Privatize! A slogan for the Green Party in the 2016 elections | Links International Journal of Socialist Renewal