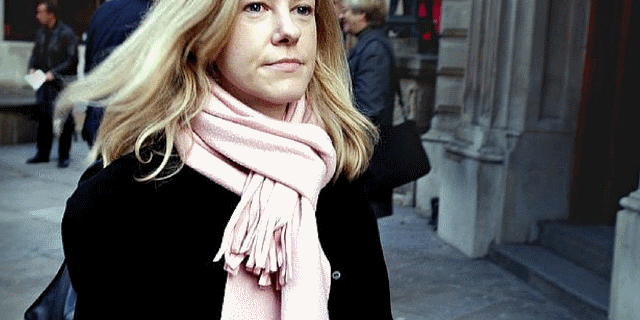 3) The Iraq War Was an Act of Military Aggression Launched on a False Pretext: Remarks on the Chilcot Inquiry Report

6) What Investors Can Learn From William Nickerson Turning $1,000 Into a Million (in His Spare Time)

7) How to Calculate the Value of Multifamily Real Estate

10) The Violence of Eviction | Dissent Magazine

11) The Clintons and the press are caught in a pointless, toxic cycle of scandal - Vox

12) Experts and the referendum: why we need to rethink economics and challenge 'econocracy' | British Politics and Policy at LSE

13) Bond yields are just so damn low...what is that telling us? | Jared Bernstein | On the Economy

17) NKorea: US sanctions tantamount to act of war - The Washington Post

21) Water world: rising tides close in on Trump, the climate change denier | US news | The Guardian

25) Biggest share of whites in US are Boomers, but for minority groups it's Millennials or younger | Pew Research Center

29) Putin LOSES IT, Warns Journalists of War: 'I Don't Know How to Get Through to You People' (Video)

30) Voters Are Making a Mess of Democracy - Bloomberg View