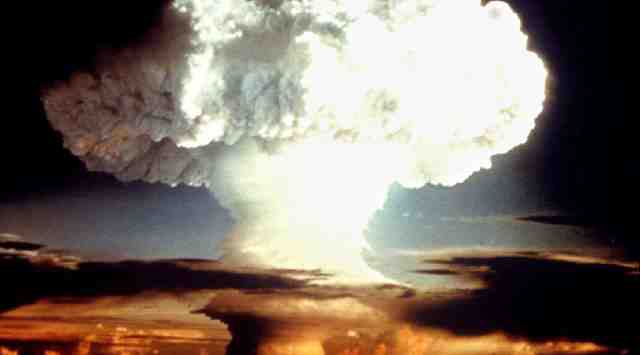 1) Looking to Accelerate Your Wealth in Real Estate Investing? Try a 'Flip-and-Hold'

5) With the First Airbnb Landlord Conviction, Should Vacation Owners Be Worried?

8) Tax Research UK - John McDonnell is right: we do disagree on macroeconomic policy

15) Seattle rents increasing faster than in any other US city

22) President Erdogan may be democratically elected, but his Turkey is modelled on the Third Reich | Voices | The Independent

25) How To Safely Senior Proof Your Home

30) Zionism goes from bad to worse, taking Judaism with it — Redress Information & Analysis

32) We love real estate, but does it really pay? - Bankrate com

34) How secular stagnation spreads and how it can be cured | VOX, CEPR's Policy Portal

36) Labour is fighting for its life ... and Jeremy Corbyn has never looked happier | Andrew Rawnsley | Opinion | The Guardian

38) Michael Hudson: 2016 Is Wall Street and the Corporate Sector (Clinton) vs. the Populists (Trump) | naked capitalism

39) Fethullah Gulen: I Condemn All Threats to Turkey's Democracy - The New York Times

50) One Thing Both Parties Want: Break Up the Banks Again - The New York Times

53) Properties to be sold for delinquent taxes

54) SOMETHING'S GOTTA GIVE: NEW BUILDINGS ARE TOO EXPENSIVE FOR THEIR TARGET AUDIENCE

55) How Much Do Shady Financial Practices Cost You, Exactly?

60) I worked on Wall Street. I am skeptical Hillary Clinton will rein it in | Chris Arnade | Opinion | The Guardian

64) The Lowdown on US Core Inflation | iMFdirect - The IMF Blog