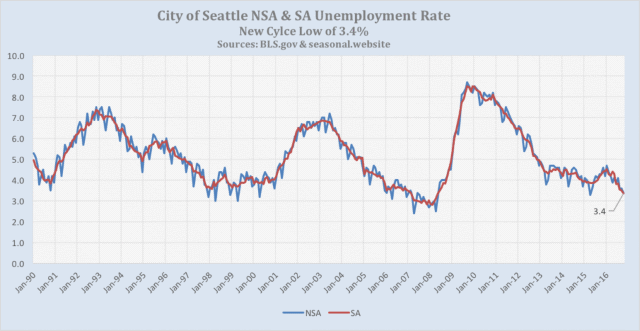 1) They may save us yet: Scientists found a way to turn our carbon emissions into rock - The Washington Post

5) Portugal's PM: Failing to regulate globalisation a "great failure" of the EU

12) The Rebel Economist Who Blew Up Macroeconomics - Bloomberg

15) How Smart Building is Changing Construction [and rehabs: fix and flips, etc.]

22) Why Free Trade Doesn't Work for the Workers

26) Judge's properties in St. Cloud, including 1 with meth lab, called a blight - StarTribune.com

27) mainly macro: Whatever happened to the government debt doom spiral

31) Inferno in the Smoky Mountains: Photos From Gatlinburg and Pigeon Forge

46) Trump, the Dragon, and the Minotaur, by Yanis Varoufakis

51) Build it back; Inside Baltimore's quest to rehab blocks of vacant housing - Curbed

56) Airbnb Has Settled Its Lawsuit Against The City: Gothamist

62) Infrastructure, jobs and wages: It's not so simple - CBS News

67) Seattle Minimum Wage Experiment is Over - The Big Picture

68) This Country is Mopping Up Trickle-Down Economics - Bloomberg