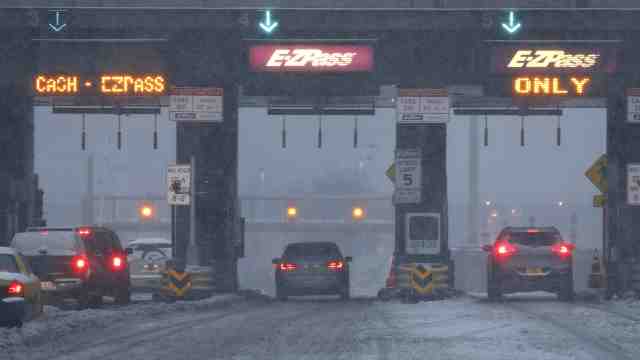 19) A beginner's guide to how modern economies work

25) Congress can easily avoid shutdowns. Here's why it doesn't. - SFGate

26) As Fannie and Freddie reform talk heats up, their regulator speaks up - MarketWatch

29) The 5 Primary Risks of BRRRR Investing and Flipping Houses

34) Washington Renters' Protections May Be On the Way | Seattle Weekly

36) Behind the Money Curtain: A Left Take on Taxes, Spending and Modern Monetary Theory