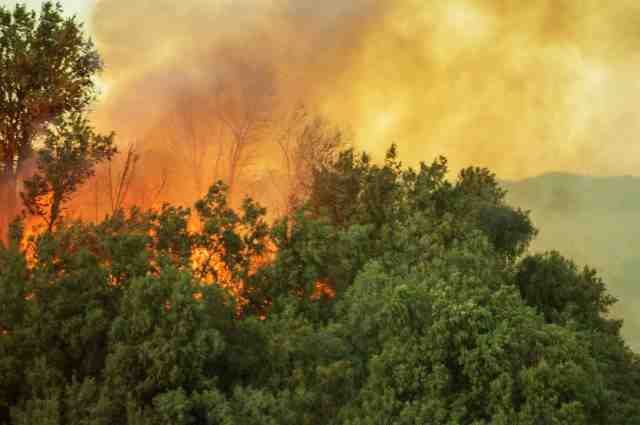 3) Real Media: Hot Off The Press, The Third Degree

5) Uber and the labor market

13) We need real tax reform, not just an extension of the Trump-GOP tax bill

14) US Treasury 10-Year Yield Breaks Out, Mortgage Rates Jump to Highest in 7 Years

15) Corporate Buybacks, The Illusion Of Profit And The Looming Disaster For Your Portfolio

17) The new Seattle is missing the 'nice'

19) In the pipeline: Navigating this multifamily sellers' market

23) What if Wall Street is waiting for the wrong disaster?

24) Will the New Fed Get Rid of All its Mortgage-Backed Securities? That Seems to be the Plan

25) How public ownership was raised from the grave

26) Don't Fall for Employers' Whining About a 'Skills Gap'

27) The "accounting view" of money: money as equity (Part I)

35) Autonomous Robot Bees Are Being Patented by... Walmart?

36) Before Jumping Into That Hotel Pool or Hot Tub On Your Next Vacation, You Might Want to Check Out This Study

39) A Battery That Could Change The World