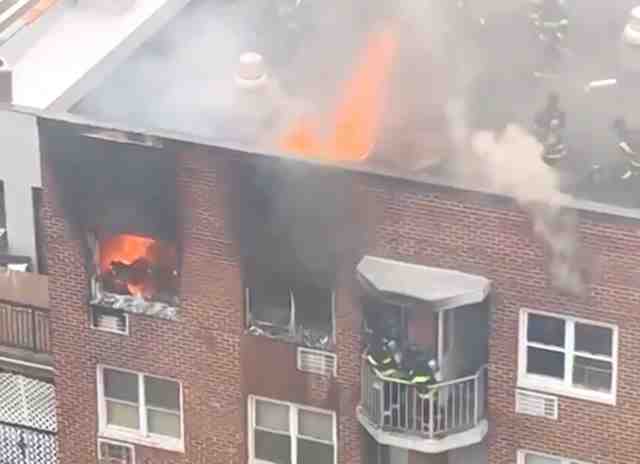 1) Is Your Home's Electricity Safe? 5 Things to Check

4) From Luxury Hotels to Affordable Housing: The Development on Tap for Mount Vernon Triangle/Chinatown

8) Central banks should consider offering accounts to everyone

9) Opinion: US manufacturing is now the key to economic growth

11) Fed's Neel Kashkari: Heart of Our Financial System Is More Radioactive Than Ever Before - TheStreet

14) 50 years after the Poor People's Campaign, poverty persists because of a stingy safety net and a dysfunctional labor market

20) Multifamily Real Estate: How to Raise Funds for Your Deals

23) 8 Problems I Look for When Shopping for Rental Properties

24) Neo- and Other Liberalisms

27) Fed relying on biased data that makes 'B-minus economy' look like an 'A+" : James Bianco

34) With his choice of prime minister, Italy's president has gifted the far right