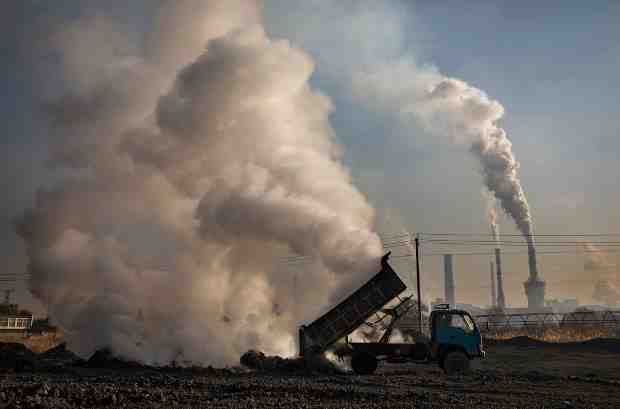 8) Shedding Some Light on Solar Panels

9) Baby girl, 9 months old, killed by pit bull while she sat in a bouncy chair

14) Only in San Francisco: Activists block Google buses with scooters to protest 'techsploitation'

22) In a Single Day, the Electric Car Boom Gains Speed in 3 States

23) This May Be The Biggest Economic And Social Shift Of The Last 100 Years. Are You Ready?

24) If the economy is so great, why are 78 million hustling for dimes?

25) If the job market is so great, why aren't many people getting pay raises?

30) Record 95.9 Million Americans Are No Longer In The Labor Force

31) How Greece's Busiest Port Reveals the Perils of Privatization

33) Trump Administration Gets Trumpian In Boasting About Its Tax Cuts