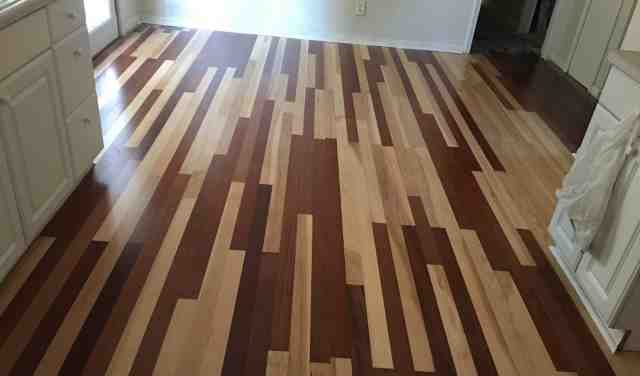 3) The Los Angeles renters' guide: Everything you need to know about renting in LA

4) Introducing EarthTime: animations which show how our planet is changing

5) Bitcoin Drops to $5,860, Lowest since October 2017. True Believers with Fake Hopes Got Cleaned Out by Early Movers

6) How to Upgrade Your Property Just Enough

9) Hyping the Cost of Regulation

12) Asset Prices Divorced From Economic Reality More Than Ever

13) US-China Trade: "It's complicated" is a gross understatement

14) Are Markets Too Concentrated?

15) Another Building in San Francisco Appears to Be Sinking

16) Dozens of Homes in North Florida Damaged by Wildfire

17) Storm Scammers Are Out

30) Why Give Your Money to the IRS When You Could Keep it? [Cost Segregation]