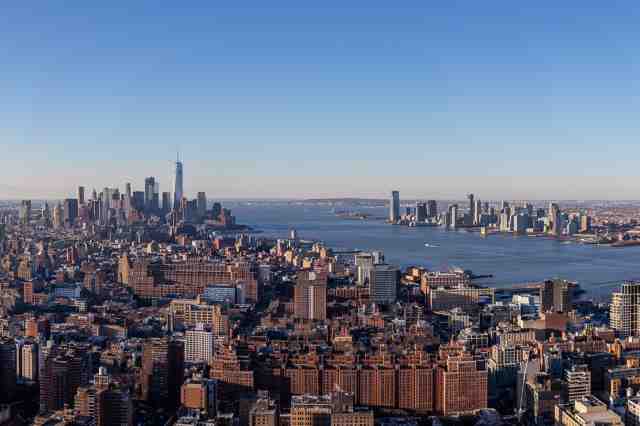 1) Worries about the yield curve

4) Multifamily Investors Are Getting Used to ‘Normal’

5) An Update on State Responses to the Federal Tax Bill

7) The indiscreet aggression of the bourgeoisie

9) Italy should prioritise an exit of the Eurozone madness

12) Technically Speaking: 2nd Half Starts With A Fumble Recovery

15) We know ocean plastic is a problem. We can’t fix it until we answer these 5 questions.

16) Quitting All Time-Wasting Addictions: “The Case for Not Owning a TV,” etc.

17) 6 Different Ways to Hack Your Housing (Find One That Works for You!)

19) The Velocity of Money… and Revolution

20) City properties should be homes for people first — not investments

22) A Public Bank for Los Angeles? City Council Puts It to the Voters

27) As the Yield Curve Flattens, Threatens to Invert, the Fed Discards it as Recession Indicator

29) Trump’s tariffs: What they are and how they will work

30) SNAP work requirements could increase deep poverty for some

31) Does the US Have a Lot of Leverage with China? Mr. Arithmetic is Skeptical

34) 76 Environmental Rules on the Way Out Under Trump

40) Battery-backed solar power to undercut coal in China by 2028: report

41) Econometrics cannot establish the truth value of a fact. Never has. Never will.

43) What Newbies Should Know About Financing Investment Properties (Versus Homes)

45) 3 Homes in Georgia Burned Down by Fireworks