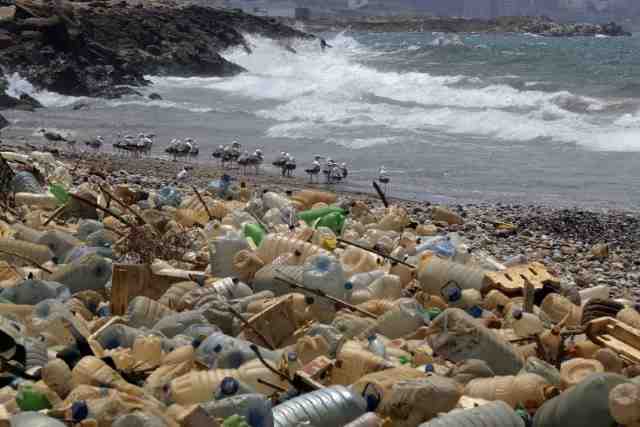 2) How Costa Rica Gets It Right

6) Trump Takes on the Fed

7) The Western Illusion of Chinese Innovation

9) Tips For Hiring The Best Contractor

12) Treasury refunding: To sell $78 billion in long-term debt vs $73B last quarter

13) The End of the Global [unaffordable] Housing Boom

14) The Flat Yield Curve Is Flagging a Strong US Economy

17) Video: Extreme Heat Could Make One Third of Planet Uninhabitable

23) My Secret to Maximizing Cash Flow & Appreciation: Buying on the Fringe

26) How to Create a Renovation Budget

33) Nominal Wage Tracker: Slow wage growth is a key sign of how far the US economy remains from a full recovery.

36) The Conservatives are in crisis over austerity

37) Now is the time for long-term flood insurance fix

38) Job growth has never lasted this long before. Neither has weak wage growth.

39) How China beat the Global Financial Crisis [it wasn't austerity]

40) Carr Fire Losses May Reach $1.5B in Likely Another Destructive Season for California

42) What is wrong about the Bank of England's decision today?

48) The Fed Accelerates its QE Unwind

49) After 30 Years of Real Estate Investing, THIS is What I Would Do Differently

51) Mountain glaciers are shrinking at an accelerating rate