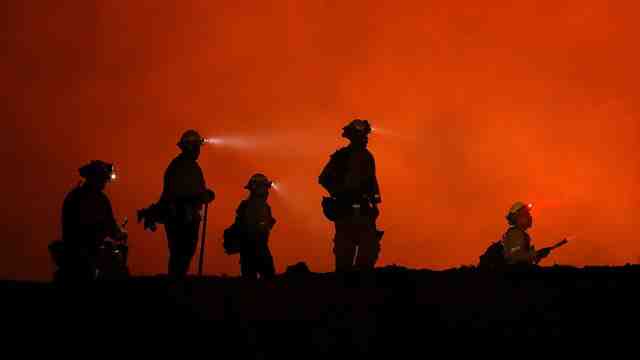 2) In US, wage growth is being wiped out entirely by inflation

8) Protectionism and the business cycle

11) You Know Who the Tax Cuts Helped? Rich People

14) To Date, Wildfires Are Burning 3 Times More of California Than in 2017

17) 12 Reasons Why Rental Properties Are the Best Investment, by Brandon Turner

22) [Excellent:] The biggest [economics] policy mistake of the last decade, by Ryan Cooper

23) This Lady Scientist Defined the Greenhouse Effect But Didn't Get the Credit, Because Sexism

28) Is Investing in Defensible Space Worth It? Six Examples Point to Yes!

30) Trump is right: America was 'built on tariffs'

31) The nature of talking in Turkey

38) Ten years after the crash, civil society has come a long way. But much more remains to be done

39) The post-crash world: how the 2008 crisis led to our current age of extremes

41) 8 Ways to Promote Fire Safety in Your Rental Properties

42) Spotlight on Emerging Markets and US Treasuries: Are Bonds Sending a Signal?

44) The Ginkgo Model of Societal Crisis

46) You Should Fear the Emerging Market Debt Bubble

49) Once prized and profitable, beachfront real estate can now be a losing proposition

50) A bird's eye view of urban poverty and social inequality

52) The rise of interconnected devices: How to keep your cybersecurity secure [no, hardened]