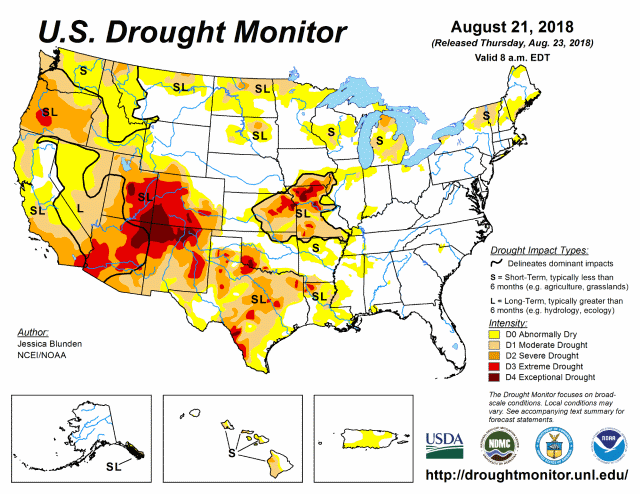 1) WWIII or heaven on earth? Magnum opus: Humanity at crossroads

4) Wirefire smoke: What can I do to protect myself and my family from outdoor smoke?

8) Use Color to Make a Small Kitchen Look Larger

11) Central bank digital currency: Why it matters and why not

12) 'The lost summer': the emotional and spiritual toll of the smoke apocalypse

15) The End of the Global Housing Boom

19) US Household Wealth Is Experiencing An Unsustainable Bubble

20) Chinese Investors Become Net Sellers in US in Q2

25) Probing the smart city for vulnerabilities

28) Tons of Major Quakes Have Rattled the World Recently. Does That Mean Anything?

33) The cost of focusing on general equilibrium theory

34) Europe in a new world order