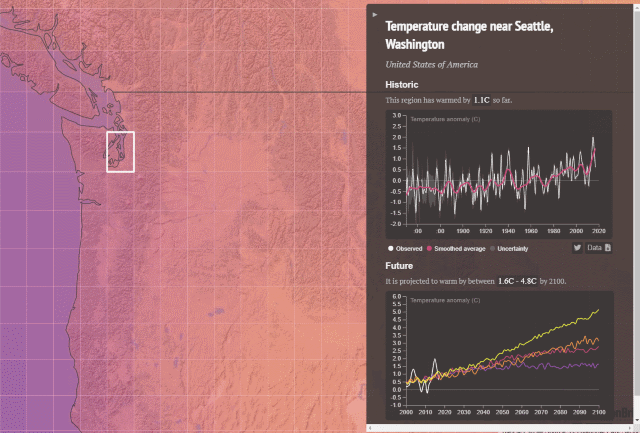 10) How to Evaluate A-Class, B-Class, and C-Class Properties

12) AP Explains: How NAFTA 2.0 will shake up business as usual

14) Manhattan real estate is now in a year-long correction

19) Getting Serious About Debt and Deficits: The Deficit Hawks Did Enormous Harm to Our Kids [actually, it wasn't just the hawks]

21) Don't be fooled: Working Americans are worse off under Trump

25) Climate changing faster than feared, but why are we surprised?

32) Breaking with Wall Street: LA Puts It to the Voters

34) The Trump Trade Strategy Is Coming Into Focus

41) What does Global Warming have to do with this? "North Carolina Road Repairs After Florence to Cost More Than $266M"

43) New Fed paper: 'The consequences of higher temperatures on the US economy may be more widespread than previously thought'

44) The decline of our oceans is accelerating, but it's not too late to stop it

46) The rise of the anonymous LLC