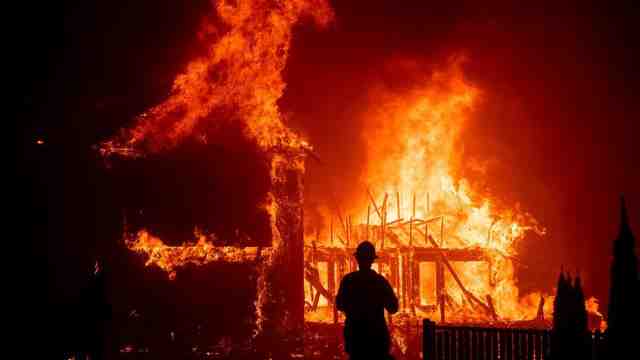 1) The myth of monetary sovereignty [sort of]

5) The Scandinavian Style of Capitalism

6) Large hydropower dams 'not sustainable' in the developing world

19) One approach to long-term shelter: Tiny grants for tiny homes

21) Trade players to watch in Congress after Democrats retake House

26) Update on the LA Measure for a City-owned Bank — A Valiant Effort!

28) When low-income families can meet their basic needs, children are healthier [and so is the economy]

30) As Renewables Drive Up Energy Prices, Voters In US, Asia & Europe Are Opting For Nuclear Power [Hmmm]

36) The world is facing a global sand crisis

38) Moorside's atomic dream was an illusion. Renewables are the future