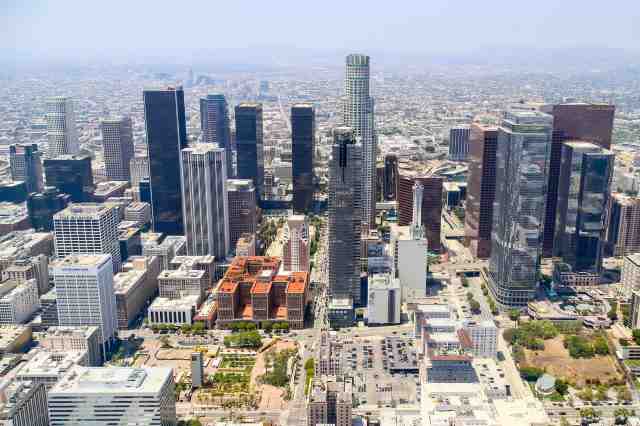 11) Feds, states can help biochar live up to its soil-saving potential

15) After 2018 Flooding, Mitigation a Priority for 2 Wisconsin Counties

18) Is it Time to Review Your Policies?

22) These are the biggest risks facing our world in 2019: "sleepwalking into catastrophe"

26) Chinese unemployment worries are growing as Beijing beefs up stimulus

30) A Simple Fix for a $17 Billion Loophole: How States Can Reclaim Revenue Lost to Tax Havens

31) The Trump Tax Cut Is Even Worse Than They Say

32) Scientists say microplastics are all over farmlands, but we're ignoring the problem

34) The Green New Deal: How We Will Pay For It Isn't 'A Thing' - And Inflation Isn't Either

39) The precautionary principle is what the US needs. The French have it.

41) ... welcome to the age of surveillance capitalism

46) The Shutdown Is Causing Mass Confusion for Food Stamp Recipients

47) For a Real-World Example of Ocasio-Cortez's Tax Proposal, Look to Sweden

58) Minnesota Among Fastest Warming States in US