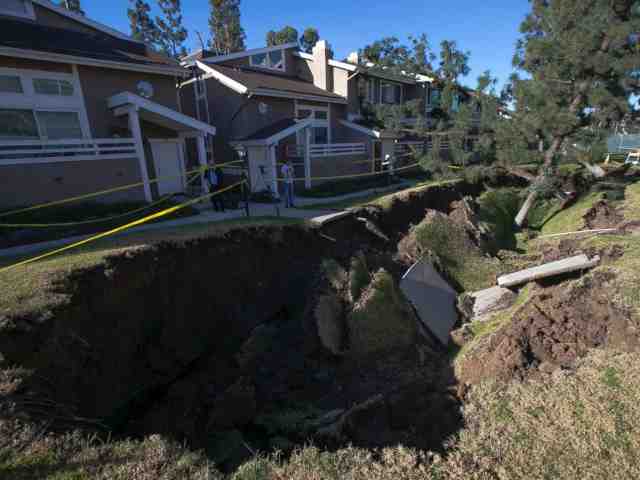 4) The super rich at Davos are [irrationally, selfishly] scared of Alexandria Ocasio-Cortez's proposal to hike taxes on the wealthy

5) How to Gift Properties to Your Family (Not the IRS)

12) A Growth Slowdown is Coming

18) Why We Endorse the #GreenNewDeal, and How We Plan to Support It

20) Book Review: The Finance Curse: How Global Finance is Making Us All Poorer by Nicholas Shaxson

22) Trump Tax Cut Turns Out Both Better and Worse - Bloomberg

24) China can no longer rely on real estate for growth. It's now turning to railways and more debt

25) My Best Deal Ever: How I Scored an $800K Payday on One Commercial Project

29) Why Germany Leads in Renewables: It Has Its Own Green Bank

32) The Hidden Automation Agenda of the Davos Elite