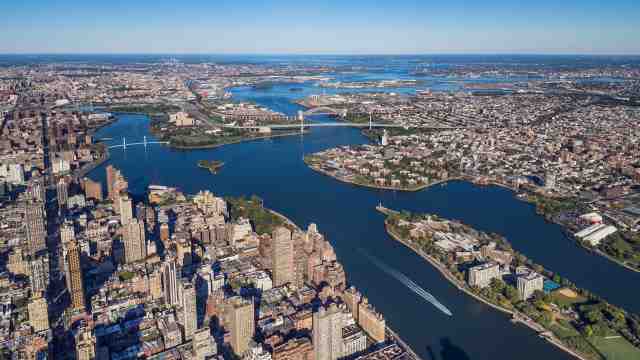 2) $1.5 trillion US tax cut has no major impact on business capex plans: survey

5) Germany to close all 84 of its coal-fired power plants, will rely primarily on renewable energy

6) How to Maximize Your Write-Offs of Travel Expenses

9) The Wealthy Are Victims of Their Own Propaganda

18) Disclosures and Tenant Agreements (And Mistakes to Avoid)

26) The Ultimate Guide to Due Diligence

27) Want to Find and Close More Deals? Get Better Data!

31) Whatever you do, don't blame Keynes for the current World Order (economic-neoliberalism) that ruined all the potential for global good after WWII

32) Rigging the Science of GMO Ecotoxicity

40) The Laugh's On Us: How The Trump-Radical Republican Tax Cut Broke the Economy But It's Been Great for the Super-Rich and the Corporations They Control

42) Why Working Until 70 Is Not Simple Solution to Retirement Crisis: Viewpoint

43) Victims of Floor Collapse at Party Near Clemson Deal With Recovery, Lawsuits

44) How Much Could Negative Rates Have Helped the Recovery?

45) The (Modest) Rebound in Manufacturing Jobs

49) More Republicans say stricter environmental regulations are 'worth the cost'

50) Janet Yellen: Possible next Fed move is a cut if global growth continues to slow

56) Ripple Has Signed Up A Bank [in name only?] To Use XRP For Payments. So What? [Libertarian schemes to part you from your money?]

70) Warming winters across the United States (despite cold snaps)

73) Two Competing Forces Are Setting the Price of Oil

76) How rising inequality hurts everyone, even the rich

77) Best apps and websites to find NYC apartments for rent

79) Where did AOC get it: They Green Party US: Green New Deal — Full Language