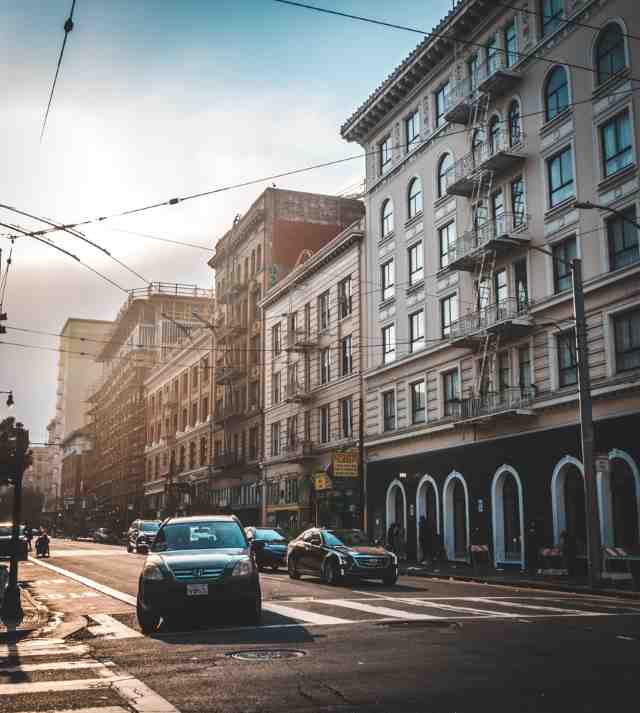 3) Drought then Deluge Turned a Stable Landslide into Disaster

5) Why Is the Political Establishment So Afraid of Ocasio-Cortez's Green New Deal?

8) 'All hands on deck': Can public-private solutions solve Calif. housing crisis? [something better]

10) Alexandria Ocasio-Cortez's Green New Deal is a radical front for nationalizing [no, further democratizing and saving] our economy

12) As Fed Nears End of the Hiking Cycle, It Faces a Hard Reality

14) [Labor slack remains huge] Best US Job Numbers Ever? Not If You're Out of Work for a Year

15) China has no use for democracy. It needs a strong leader like Xi Jinping right now [because fear]

17) Weakest US retail sales since 2009 cast pall over economy

19) Wealth Inequality Is Way Worse Than You Think, And Tax Havens Play A Big Role

25) How to Navigate New Rental Rules from your Condo Association

26) Oil's Twilight? Here's One Investor View on How It Plays Out [good view]

30) How To Invest In Real Estate: The ULTIMATE Guide to Calculating Cashflow (EASY)

32) MMT And Its Fictional Discipline [What?]

34) AI is reinventing the way we invent

36) Fed Will Probably Change Its Approach to Inflation, Dudley Says

39) ... tackling one of the hardest, unsexiest [sex?] parts of climate policy: Decarbonizing buildings

40) Where Real Estate Investors Should Look In 2019

42) Time to restore the revolutionary Keynes [or go even further]

44) Are We Heading towards a Synchronised Global Slowdown?

48) Exposure to Glyphosate-Based Herbicides and Risk for Non-Hodgkin Lymphoma: A Meta-Analysis and Supporting Evidence

55) Massive restoration of world's forests would cancel out a decade of CO2 emissions, analysis suggests

64) What is biometrics? And why collecting biometric data is risky

65) Linux container bug could eat your server from the inside — patch now!

66) 7 Ways to Protect Your Building

86) Once hailed as unhackable, blockchains are now getting hacked

87) Password managers have a security flaw. But you should still use one.

89) The battle against bugs: it's time to end chemical warfare